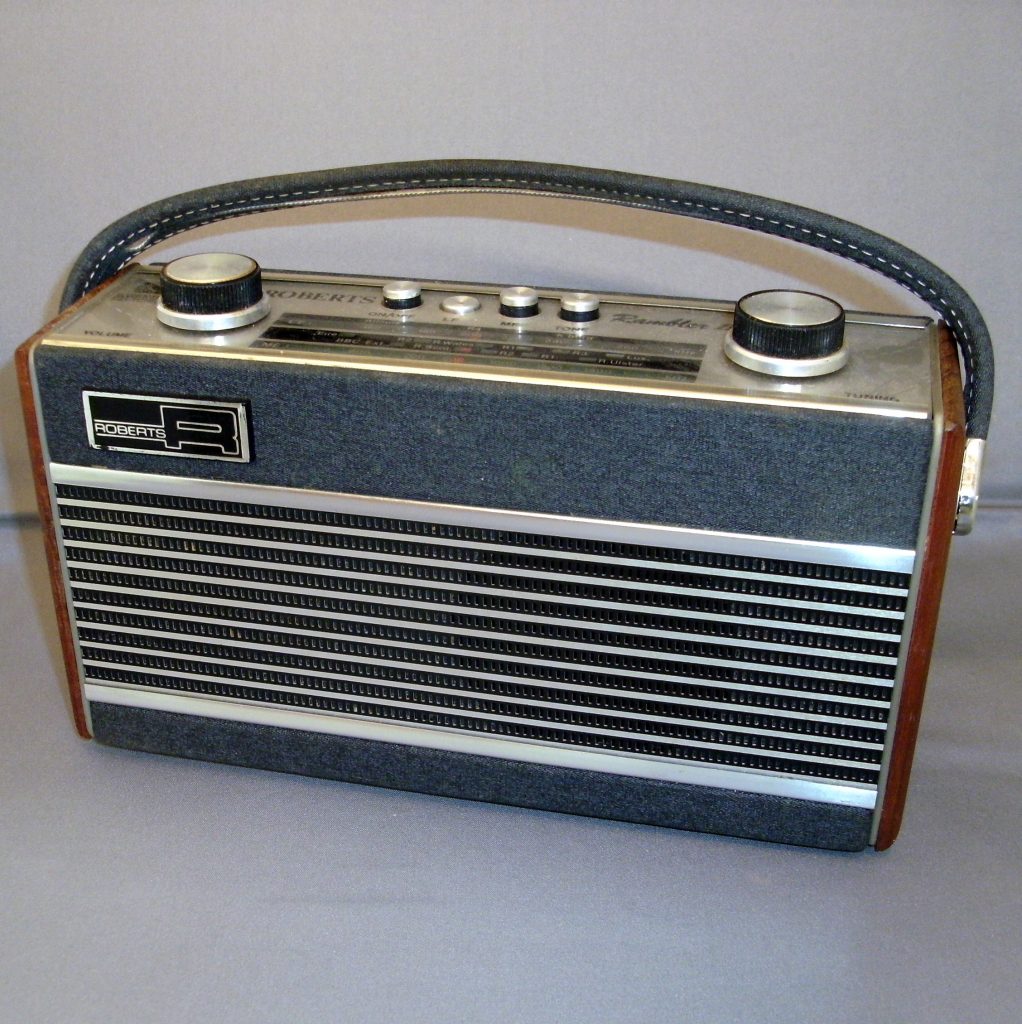 Roberts Radio’s have held a Royal charter for many years, and rightly so. This has nothing to do with the fact that the Rambler model was the only radio which inmates of her majesty’s prisons were allowed to have.

The first reason for this was the absence of a telescopic aerial. Lethal weapon in the wrong hands. No mains lead was another reason. Again, lethal weapon. 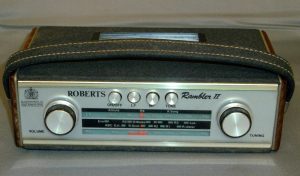 Prison officers radio used to operate in the VHF band, so a medium and long wave only radio was a good idea.

The final reason cited was a double edged sword. The Rambler has an easily removable base to access the battery. 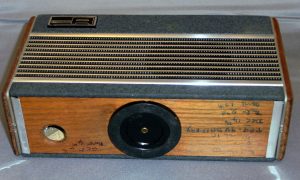 While this  made the radio easy to search for contraband without damaging it, the battery in question is a large 9V item called a PP9. It’s heavy. In the end of a sock swung hard at your head it’s very very dangerous!